“Music Activates Our Humanity - Take one step up, to activate your inner artist.

A beginner's mind is a virtue - as children show us. The acronym for PLAY is Practice Like A Youngster. When you listen to music played truly intentionally and look at visuals, i.e. nature around you, you can find your inner creator because we all create our own unique personal association with sound and visuals. This is the power of unconditional music to heal, activate & connect people and become artists to contribute to Mother Earth and everything growing and living on her.”

Music holds the power to change our world

Music has long been used by movements seeking social change. Music conveys important messages and ideals to those who want to come together and bring about social, political, economic and environmental change. Songs bolster courage, inspire participation, and foster a sense of community. Throughout history, music and song have significantly changed our world. Did you know, that:

The power of music has been known to our ancestors for a very long time, and it can be used to unite to fight or to unite to heal and change our world. Music is our greatest power. We have experienced this deeply, which is why we created the Tipping Point System and our Music for Social Change Challenge for this important transition time.

But there's a problem. In our recent past, music has become a focus of entertainment consumption only.

What if a different kind of music holds the key to changing our world again?

In January 1985, one of the most unique collaborations of international singing stars and  legends ever assembled created a rousing masterpiece which magnificently showcased musical genius - "We are the World". What if you and I and a million other voices could create a similar musical collaboration?

IMAGINE if you could personally sing your voice or play an instrument or chant or hum or whistle in the next beautiful musical collaboration? Not Lionel Richie, not Tina Turner, not all the people who participated on that day in January 1985, but imagine if YOU got to help co-create a musical masterpiece to sing to Mother Earth!

Imagine if you could sing or make music into an app and know that when a recording is produced – when the song is released – your very own voice is in there somewhere. Your actual voice is electronically part of a majestic musical creation in some beautiful way. What a thrill! What a feeling of being part of something emergent and beautiful and moving and profound!

Imagine your voice ~ THE SONG IN YOUR HEART ~ being heard worldwide!

The Tipping Point initiatives attract, connect, and align the social artists, future creatives, and social change musicians who can open our hearts and help us connect with our innate creative capacities for co-creating a thrivable world. Dr Jean Houston, one of the leading founders of the Human Potential movement, called this process "Social Artistry".

Music for Social Change & Festivals are one of the key TPS strategies for activating and connecting our social artistry capacities. Music & Sound Harmonics appear to have more influence over large groups of people than nearly any other cultural activity. The Tipping Point System (TPS) utilises music and sound harmonics technologies as the central cultural focus of behavioral change at scale. Scientific studies tell us that music can lead large groups of people to transform their values and adopt new patterns of behavior. Sound harmonics is part of the universal communication system of Life.

We apply a musical strategy for social change in three important ways:

Our music for social change strategies include: 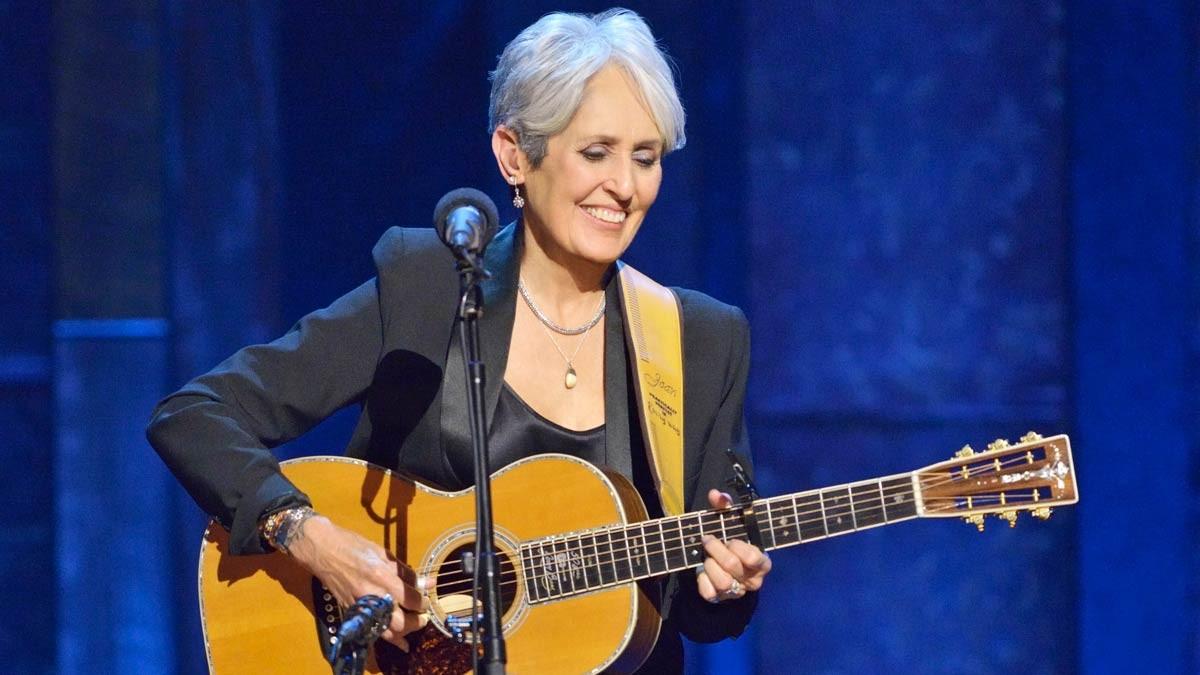 “Music is probably the only medium that really does cross all boundaries, all languages, and all countries.”