Leadership Qualities for Times of
Crisis

Profound guidance for our times

Our world is in crisis with the COVID-19 pandemic. A crisis time calls for specific leadership qualities to make decision from a place of love, clarity, and courage.
On Friday, March 27th, Dr Anneloes Smitsman, Chief Phil Lane Jr. and other thought leaders  explored leadership qualities four our times.

Receive a recording of their dialogue by completing the form below.

Privacy and respect for all are two of our core values. We will never share your details with anyone.

You are warmly invited to listen in to a 1-hour dialogue for our world in crisis!

With Dr Anneloes Smitsman, Chief Phil Lane Jr, and other thought leaders exploring essential leadership qualities for navigating through this time of crisis.

During this time of unprecedented global efforts to contain and slow-down the spread of the coronavirus,  humanity's business as usual mode has come to a halt. This unprecedented time is also catalysing the emergence of whole new solidarity networks and is providing essential time for reflection and systemic transformational change. This may well be humanity's greatest opportunity to mature as a species, if we embrace this period as a Vision Quest and rite of passage for our evolutionary development, and societal transformation.

You will also receive the opportunity to learn more about the upcoming Leadership Quest, facilitated by Dr Anneloes Smitsman with Quest teaching contributions from Chief Phil Lane Jr and the 16 Indigenous Guiding Principles for healing and developing our world, based on living system principles.

Can I receive a recording of the event?

Yes, the event will be recorded and a recording will be sent to everyone who registers. So, if the time of the event isn't convenient for you, register anyway and we'll send the recording about 24 hours after the event.

How can I learn more about this systemic transformation process

Anneloes will share more about the systemic societal transformation proces through her upcoming online Leadership Quest over a period of 7 weeks. The next live Quest starts on April 6th. All teaching and practice classes are recorded in case you are not able to join live, and remain accessible via the online course homepage of the Quest. Fore more information CLICK HERE.

If you like to read more about the process of systemic transformation for a transition to a thrivability civilisation, you can learn more about this via the PhD dissertation of Anneloes "Into the Heart of Systems Change", at Maastricht University. CLICK HERE.

Yes, of course! Especially during these times of challenging transitions, the global pandemic crisis and accelerated changes, leaders need even more care and support for their process in all that they carry and care for. Through the upcoming Leadership Quest, Anneloes creates such a safe mentorship support place for leaders with essential practices to guide our world through crisis. CLICK HERE for more information.

What is unique about Anneloes's leadership development methods?

Anneloes has developed these conscious leadership practices over decades of inner transformation, initiations and rites of passage, alchemical workings, in-depth PhD research in the process of systemic transformation, and practical experience as an evolutionary leader having founded and led three organizations. CLICK HERE to learn more about her personal and professional journey of conscious leadership.

Dr. Anneloes Smitsman (Ph.D., LLM) is an evolutionary systems scientist, futurist, published author, and catalyst for developing our Future Creative Leadership for a Thrivability Civilization. She is the Founder & CEO of EARTHwise Centre, holds a Masters degree in Law and Judicial Political Sciences from Leiden University, and a degree of Doctor from the School of Business and Economics, Maastricht University, the Netherlands. Her PhD dissertation Into the Heart of Systems Change, is gaining international traction for the innovative guidance it provides for transitioning to a Thrivability Civilisation, and transforming our human systemic barriers in resolving our sustainability crisis.

Anneloes is the lead architect of the EARTHwise Tipping Point System (TPS) and the TPS Music for Social Change Challenge, which is the practical application of her PhD research. She is a founding member of the Creative Board of the Laszlo Institute of New Paradigm Research, serves on the Board of the Global Education Futures Initiative, serves as a R3.0 Advocation Partner, and is a member of the Evolutionary Leaders Circle, a project of the Source of Synergy Foundation. To read her full bio, click here. 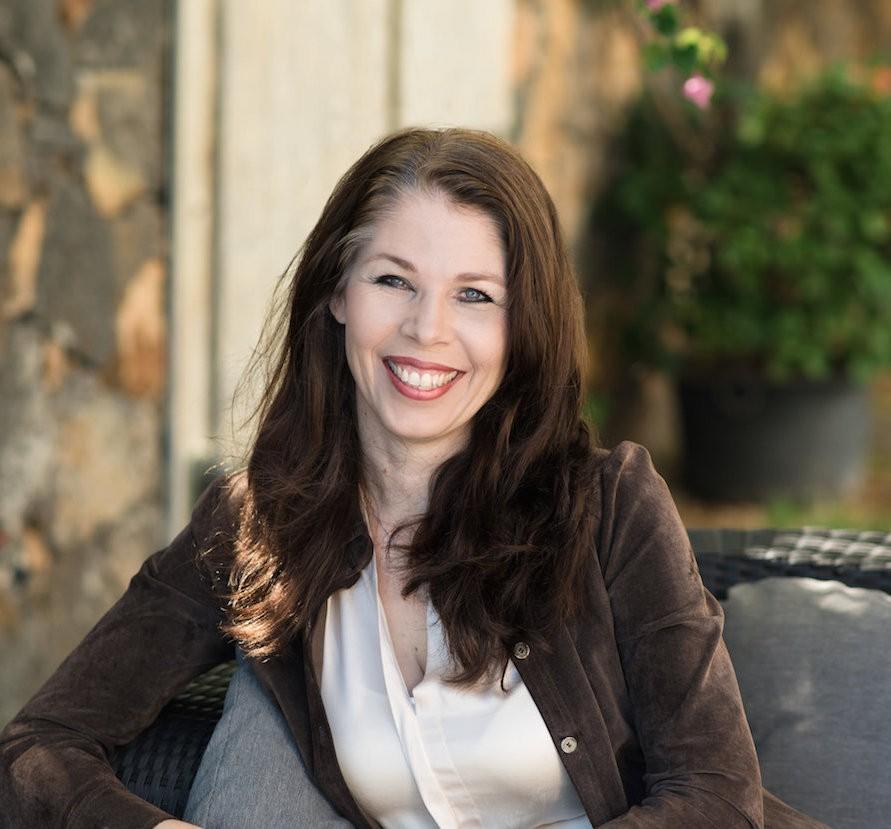 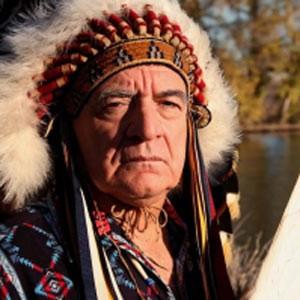 Hereditary Chief Phil Lane Jr. is an enrolled member of the Ihanktonwan Dakota and Chickasaw Nations and is an internationally recognized leader in human, community, and economic development. He has been the recipient of multiple awards and recognition and was the first indigenous person to win the prestigious Windstar Award, presented annually on behalf of the late John Denver and the Windstar Foundation. In 2000, he received the Year 2000 Award for Freedom and Human Rights awarded by the Swiss Foundation. Other winners of this award include Nobel Prize winner Wangari Maathai, the Dalai Lama, Lord Yehdi Menuhin, Jacques-Yves Cousteau, and Yevgeni Velikhov, Vice President, Soviet Academy of Sciences.

During the past 50 years Chief Lane has worked with Indigenous Peoples from the Americas, Micronesia, South East Asia, China, India, Bhutan, Hawaii, and Africa. He served 16 years as an Associate Professor at the Faculty of Education at the University of Lethbridge, Alberta, Canada (1980-1996). In 1982, he founded the Four Worlds International Institute (FWII). He is also Chairman of Four Directions International and Compassion Games International, and  a member of the Evolutionary Leaders Circle, a project of the Source of Synergy Foundation. 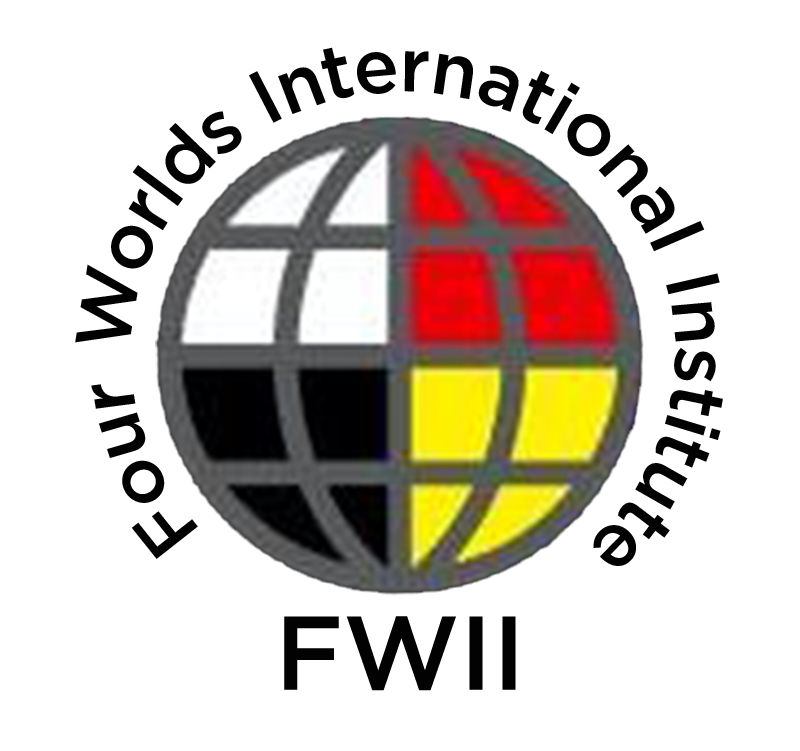 We are alive in the midst of the greatest transition time humanity has ever experienced. This unique and also challenging time in our larger story calls us to explore how together we can strengthen the foundations of our planetary heath and build a world that works for all. The Leadership Quest prepares leaders for this important time, and provides essential support for this time of crisis.

Receive a recording of the call with Dr Anneloes Smitsman and Chief Phil Lane Jr:

Privacy and respect for all are two of our core values. We will never share your details with anyone.