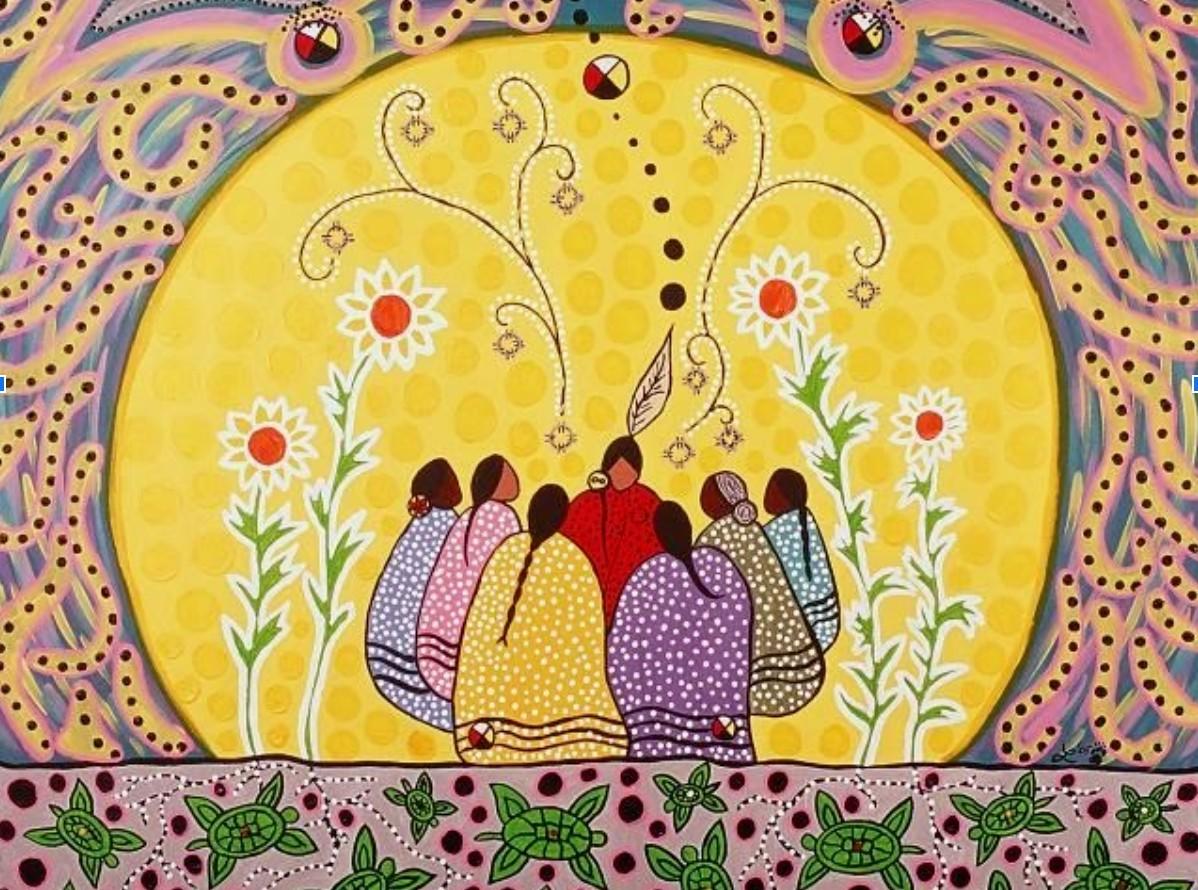 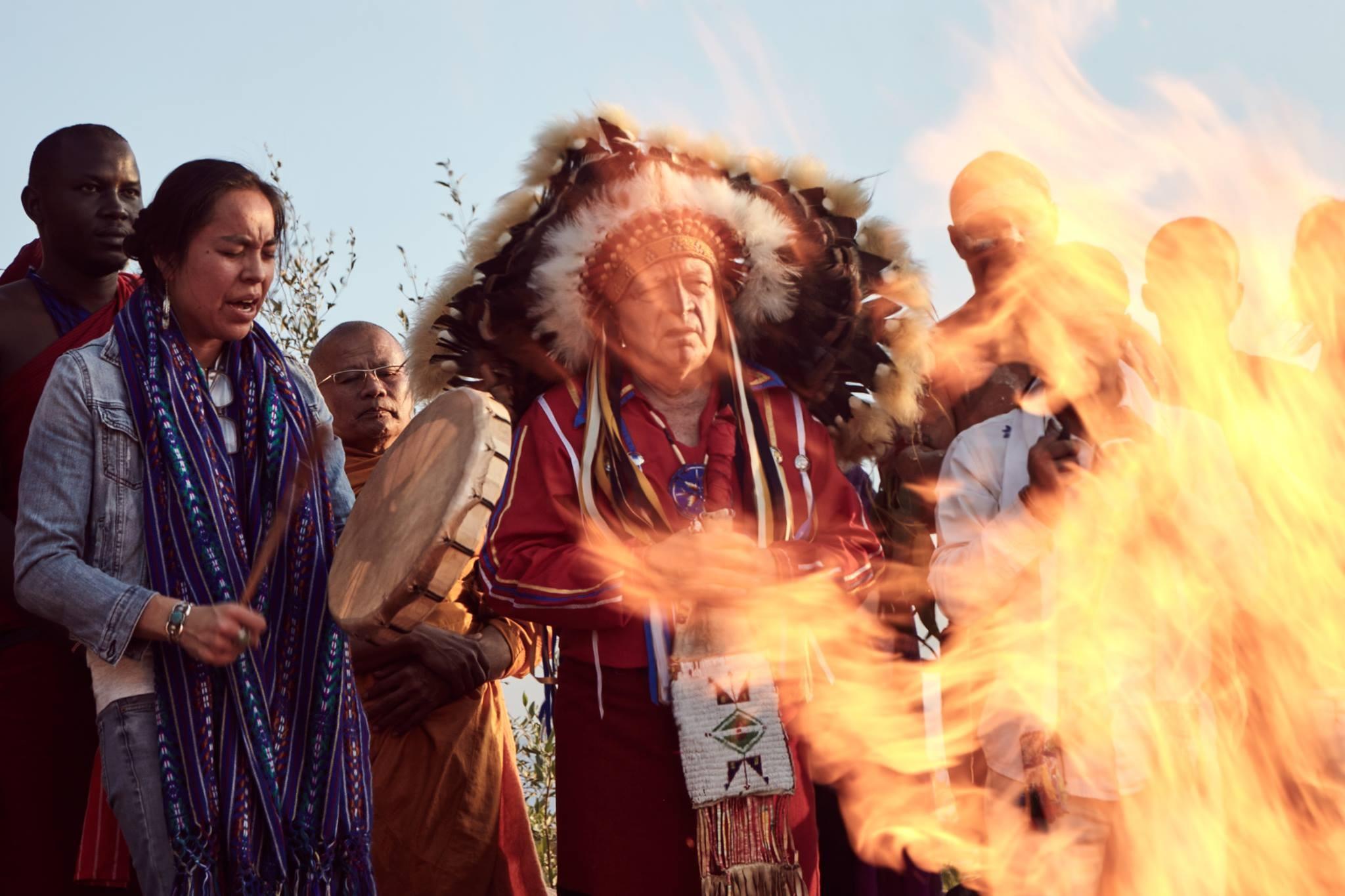 Healing the Hurt: “If You Can Feel it, You Can Heal It. If You Can Talk About It, You Can Understand It.”

"Son, if you can feel it, you can heal it. If you talk about it, you can understand it.”  Today our Human Family is deeply "Feeling It" and wants to “Understand It,” but lacks the safety, proven guiding-principles, and the ancient and cutting-edge processes of holistic healing and trusted Healers and Counselors, so that we may open our heart and mind and “Talk About It and Heal It!”

GLOBAL CEREMONY FOR PEACE ON EARTH

the Condor, Quetzal, and the Eagle

The Indigenous Elders, Spiritual Leaders, and Visionaries, of the Americas will share a Global Ceremony for Peace on Earth. All members of our Human Family are warmly invited to join our Sacred Circle.

The Talking Circle Leadership Program is based on forty-five years of working with Talking Circles, known as well as Healing, Dialogue, or Sharing Circles, that began in 1975, from the Spiritual Teachings of two Cree Elder’s Brief History of the Origin of Four Worlds Talking Circles. 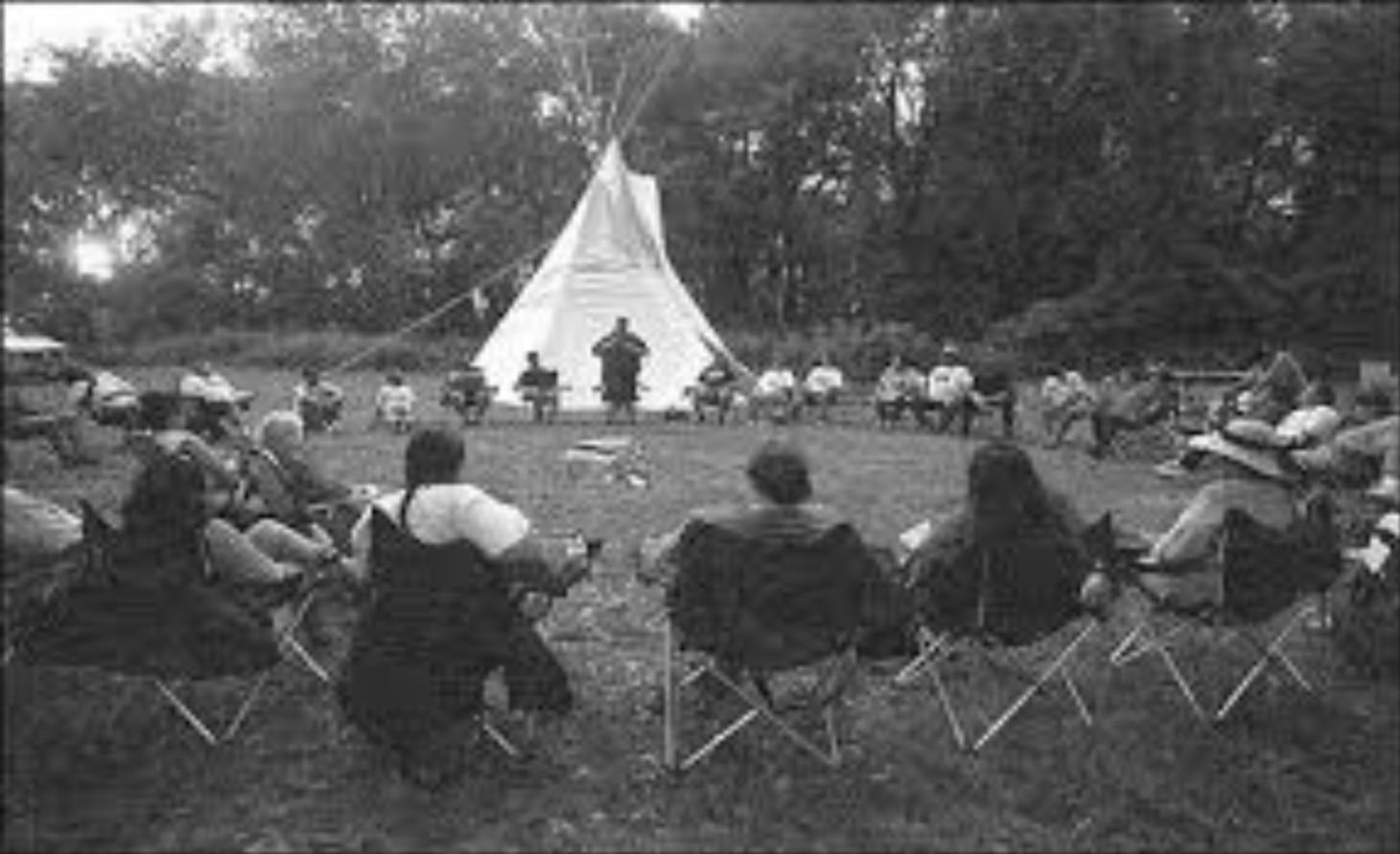 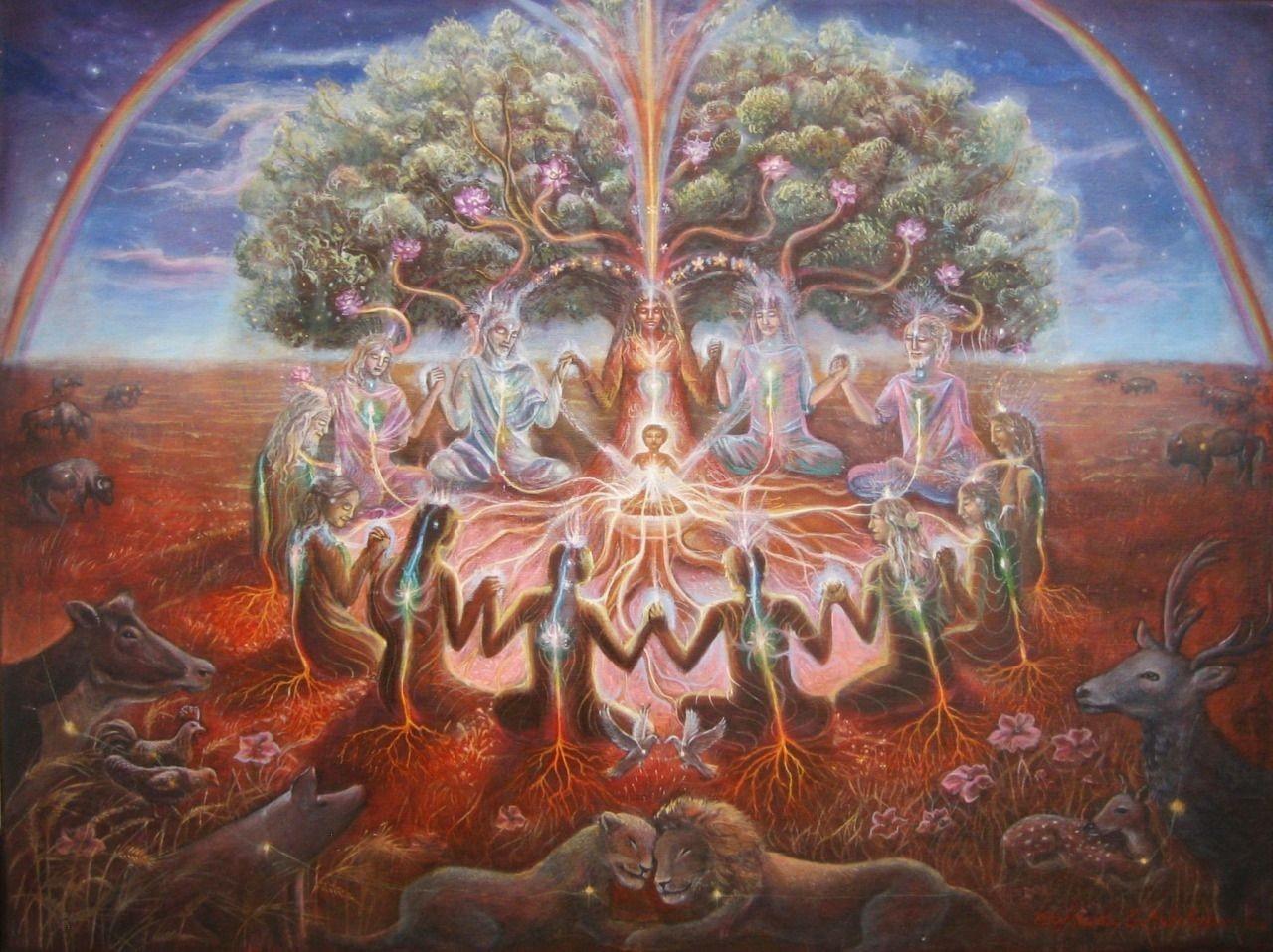 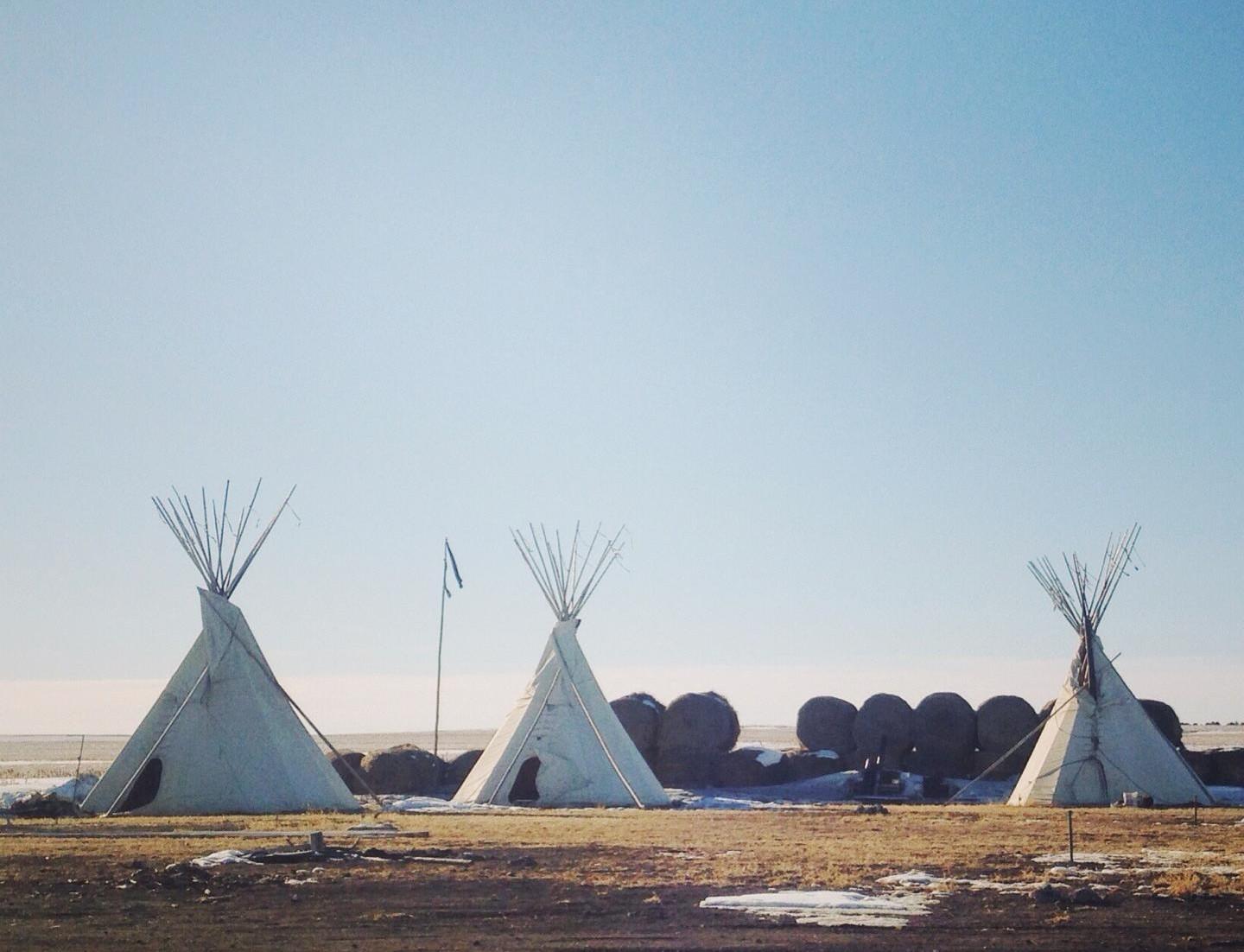 Qualities of Spiritual Leadership, Code of Ethics of the Sacred Tree, Introduction to the 16 Guiding Principles, Concluding with One-On-One Co-Moderating and Small Group Talking Circles. 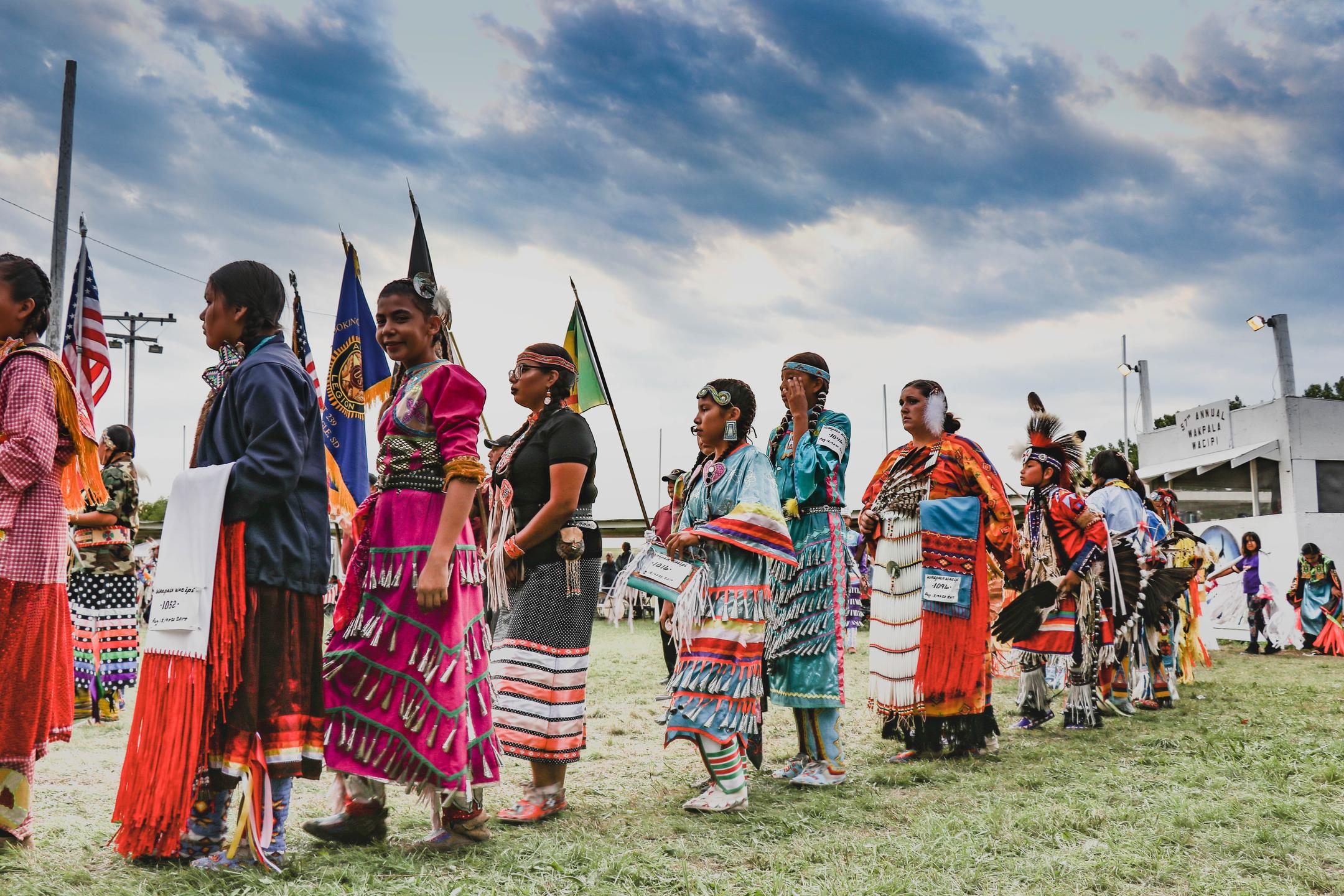 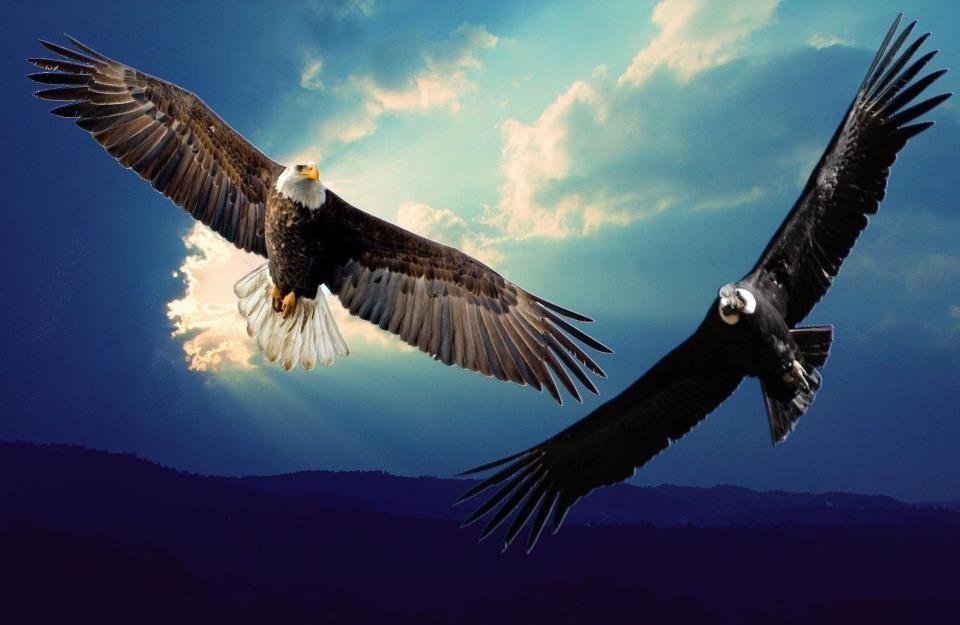 The Principles of Co-Moderating, a Process of One-On-One Moderating, Topic Groups and How to Use These Healing Tools as a Talking Circle Leader, Concluding with Topic Groups. 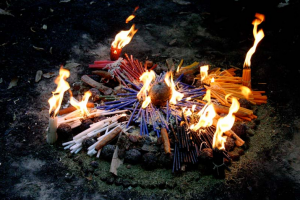 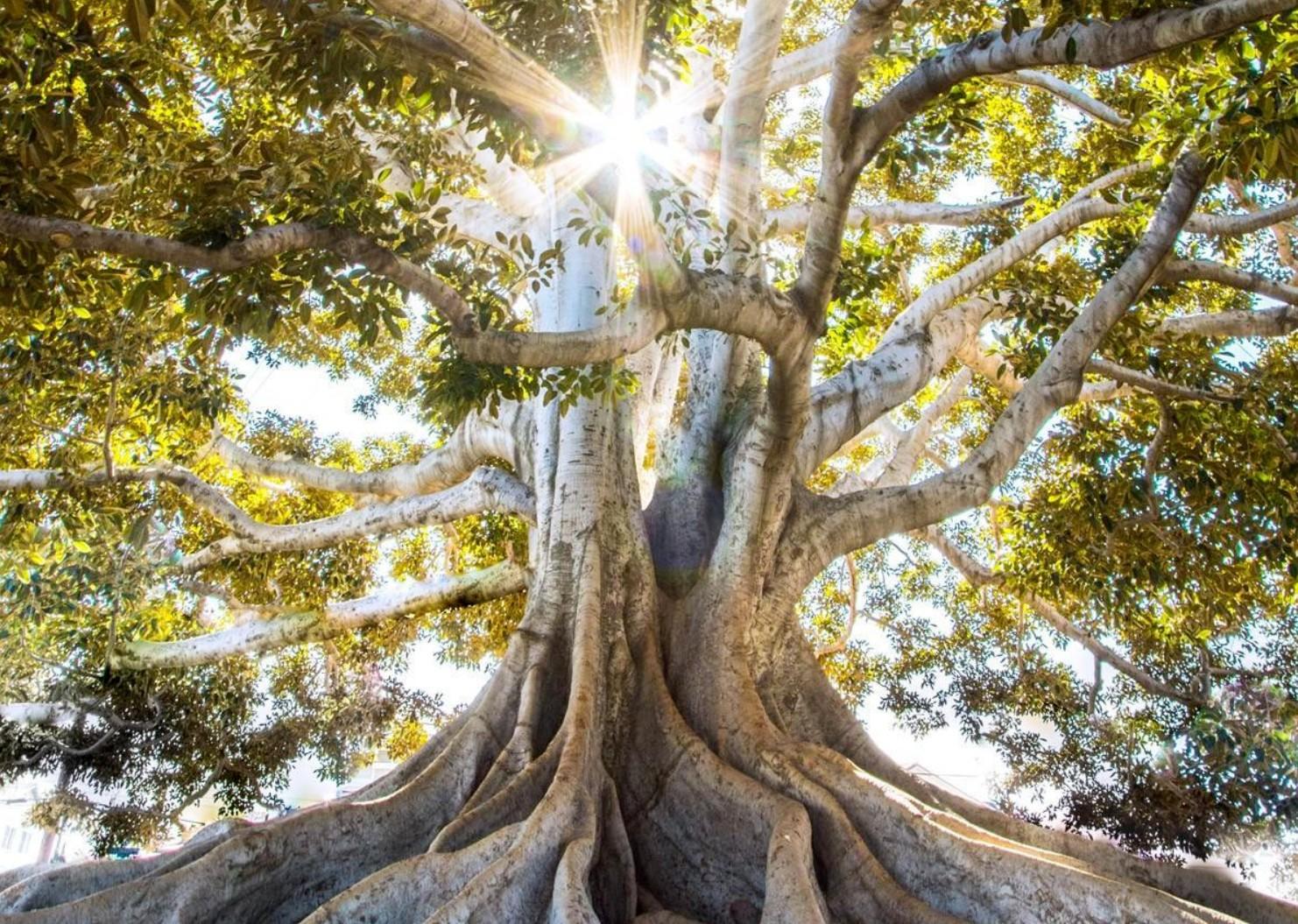 The Teachings of the Sacred Tree reflect the Indigenous values and spiritual wisdom that are the primary key to unlocking the spiritual force of the Archetype of the Sacred Tree, that is found at the Heart of Cultures and Faith Traditions everywhere on Mother Earth. These Sacred Teachings move us on the path of personal and community growth and development. Indigenous Elders prophesy that by returning to the Life-Preserving and Life-Enhancing Spiritual Values, and Guiding Principles of the Sacred Tree, our Human Family will be awakened and transformed, Concluding with One-On-One Co-Moderating, Talking Circles, and Topic Groups. 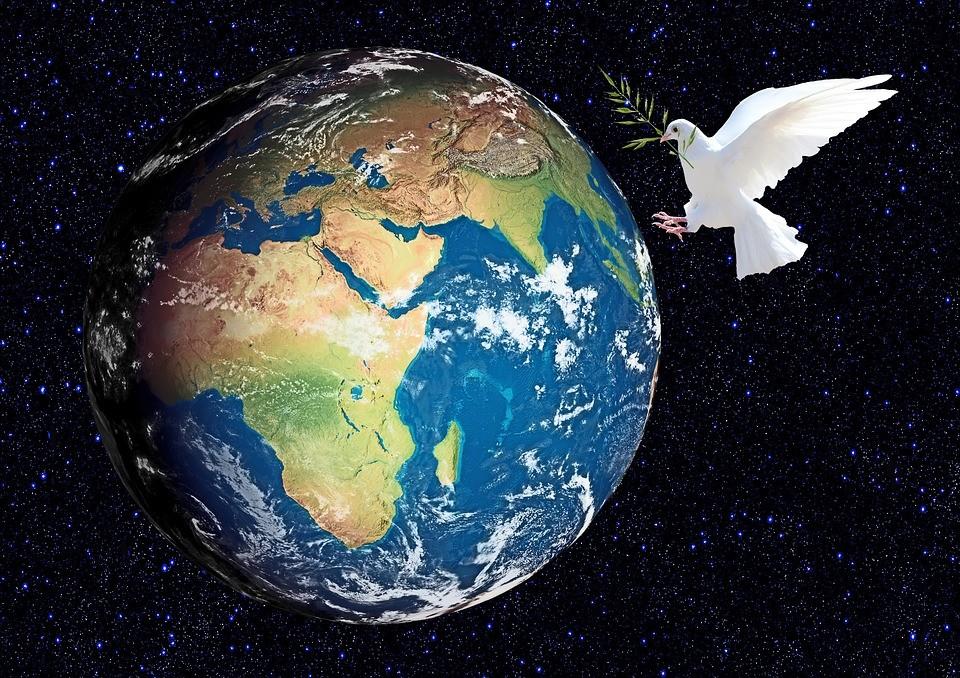 The Full Tuition for this Program is

Payment is possible in USD, CAD, and EUR, as Paypal automatically converts.

We fully understand the financial challenges that many relatives are facing at this time. Therefore, no relatives will be excluded because of financial difficulties.  Please apply for a scholarship if needed via option 3 below.

We also offer E-TRANSFER. If you like further information, or need help with other payment options,
please contact us at: [email protected]

Available To Those In Need 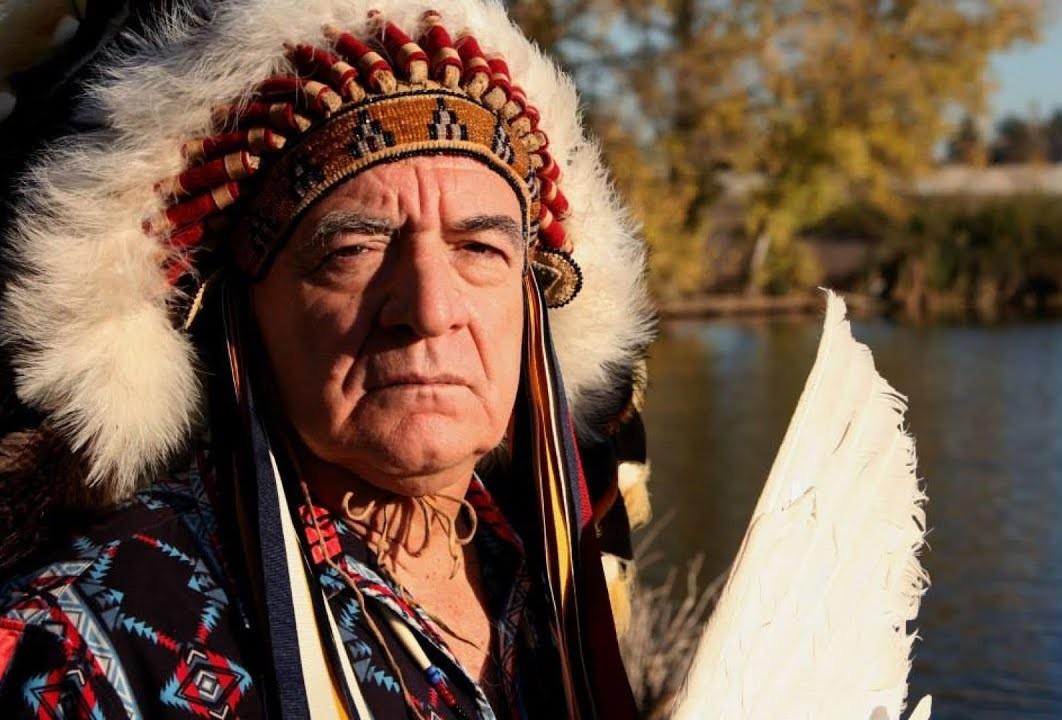 Hereditary Chief Phil Lane Jr. is an enrolled member of the Ihanktonwan Dakota and Chickasaw Nations and is an internationally recognized leader in human, community, and economic development.

During the past 52 years, Chief Lane has worked with Indigenous Peoples from the Americas, Micronesia, South East Asia, China, India, Hawaii, and Africa. He served 16 years as an Associate Professor at the Faculty of Education at the University of Lethbridge, Alberta, Canada (1980-1996).

Chief Lane has been the recipient of multiple awards and recognition. He was the first indigenous person to win the prestigious Windstar Award, presented annually on behalf of the late John Denver and the Windstar Foundation. In 2000, he received the Year 2000 Award for Freedom and Human Rights awarded by the Swiss Foundation. Other winners of this award include Nobel Prize winner Wangari Maathai, the Dalai Lama, Lord Yehdi Menuhin, Jacques-Yves Cousteau, and Yevgeni Velikhov, Vice President, Soviet Academy of Sciences.

In 2008, Chief Lane received the Ally Award presented by the Center for Healing Racism. Particular emphasis for this award was for his dedicated work, for more than 19 years, as one of the key Indigenous leaders in the resolution of Canada's Residential School issue, which involved the sexual, physical, cultural, psychological, and emotional abuse of thousands of Aboriginal children in Canada. The process resulted in a more than $4 billion settlement for Residential School survivors.

On August 15, 1992, in recognition of his hereditary lineage of leadership and longtime service to Indigenous Peoples and the Human Family, Indigenous Elders from across North America recognized Phil as a Hereditary Chief of the Hinhan Wicasa and Deloria Tiospayes of the Ihanktonwan Nation, through a Traditional Headdress Ceremony.

Chief Lane currently serves as a member of the American Indian Science and Engineering Society, (AISES), Council of Elders. He is the host of the Shift Network’s  Global Indigenous Wisdom Summits. As well, Chief Lane is an Honorary International Advisor to the Help Foundation of the Beijing Women's and Children’s Development Foundation  and  is a co-founder and Global Trustee of the United Religions Initiative.

In 1982, with Indigenous elders and spiritual leaders from across North, America,  Chief Lane founded the Four Worlds International Institute (FWII). FWII became an independent Institute in 1995. With Chief Lane’s guidance and applied experience, FWII has become an internationally recognized leader in human, community, and economic development because of the Institute’s unique focus on the importance of culture and spirituality in all elements of development.

The FWII's central initiatives include the promotion of Deep Social Networks and the Digital Fourth Way,  Environmental Protection and Restoration, the Compassion Games International and Reuniting the Condor, Quetzal, and Eagle via the Fourth Way. The focus of the  Fourth Way is co-creating community-based, culturally-respectful, principle-centered strategies and programming for human, community and economic development that transcend assimilation, resignation, and conflict.

This network building and development process use cutting-edge digital communications technologies for local, regional and global change by collectively addressing the health and wellbeing of Indigenous Peoples Human Family, Mother Earth, particularly the leadership development and participation our younger generations. Another primary focus has been supporting the development of the Salish Sea Bioregional Marine Sanctuary and other Bioregional Sanctuaries globally.

Deep Social Networks (DSN) are principle-centered, collaboratively created and community-based digital networks for uplifting education, sustainable and harmonious development, child protection, social development and actualizing environmental justice.  Chief Lane's work in manifesting the Reunion of the Condor, Quetzal, and Eagle via the Fourth Way, with the Indigenous Peoples of the Americas, began in Bolivia in 1970-1972 and continued nonstop until today.

In June 2013, the Four Worlds Foundation officially opened at the City of Knowledge in Panama City, Panama.  It is the only Indigenous NGO, of the 250 NGOs,  United Nations Agencies, Educational Institutions, and Businesses centered at the City of Knowledge. The Four World Foundation is the International Hub for actualizing the Reunion of the Condor, Quetzal, and Eagle across the Americas and beyond via the Fourth Way.