When Ball is Life 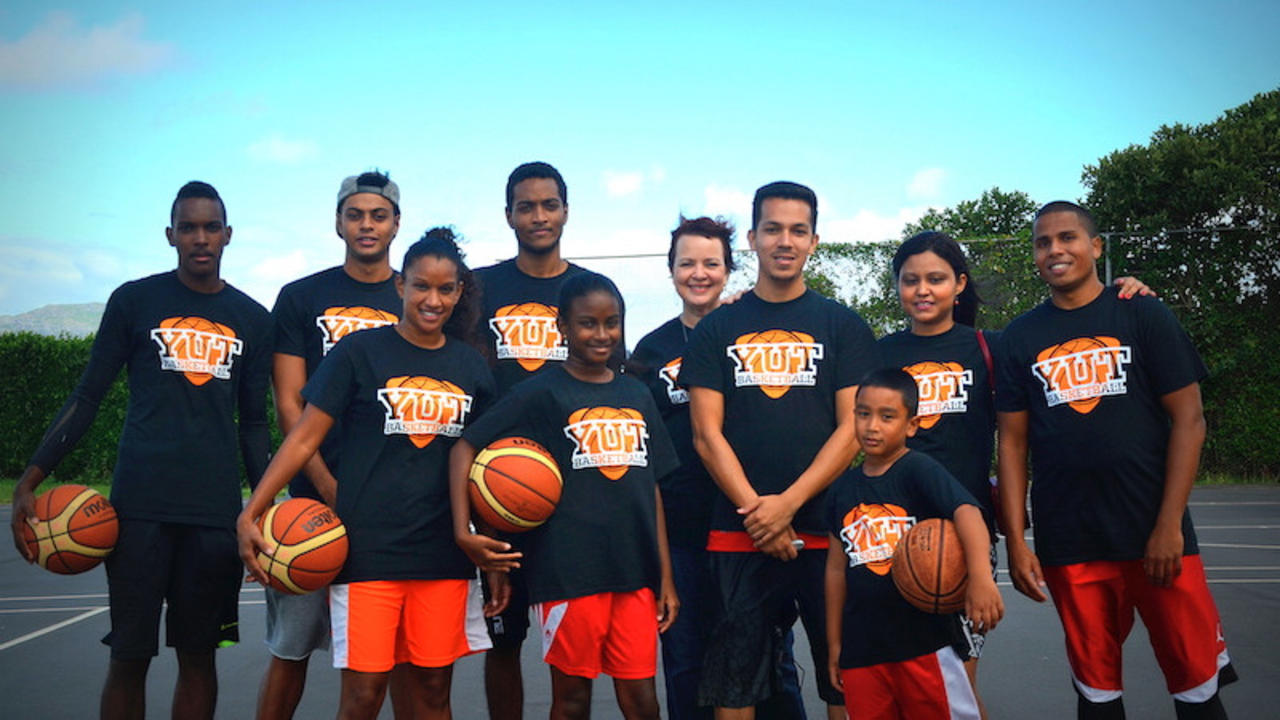 It all started with the burning desire to learn and play the game of basketball. Born on the island of Seychelles, I moved to Mauritius during my early years. I remember when I was a child, cable TV was not available at that time. We had only one channel being broadcasted and I recall the 1st time I saw the game 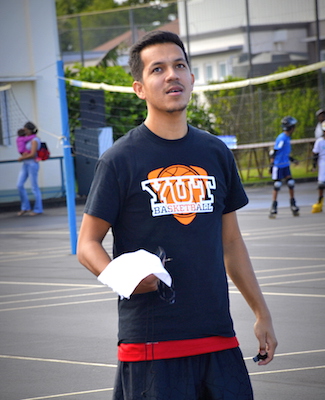 of basketball. It was the highlights of Michael Jordan winning the 1996 NBA Finals Championship series. It was magical to see how Michael played the game with such ease and greatness.

As time passed, few friends have cable TV later on and one of them used to record Kobe Bryant’s and Allen Iverson’s games for me. I remembered that I watched the same game for no less than three times and I was not tired of it until my friend would record another game on VHS for me. After pressuring my dad for almost one year, he finally accepted to subscribe to cable TV. How awesome it was! I would wake up very early before school to watch All-Star Games, the Playoff games and I would never miss watching a basketball game on Saturday unless I had to attend private tuitions.

My parents used to tell that I was addicted to it. For me, it was all Love. The love to learn, to explore a great sport. I started to play at the age of 14 at my high school. I learned the game by playing with older students at my school. Then there came an event that changed my whole perspective on the game. I remember that I saw that kid. He was really good at playing basketball. I came up to him and asked him if he could teach me some tricks. I was shocked by his answer. He replied that he could not show me as I would become better than him. 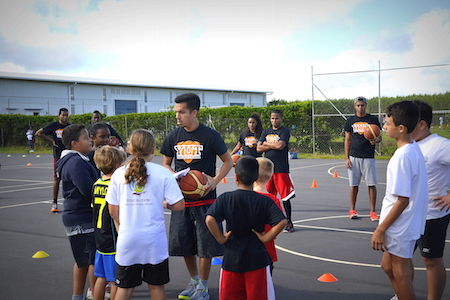 That moment was a trigger point as I made a promise to myself. I would learn and know everything I could about basketball. And guess what? It happened. Starting from playing in front of my home gate and participating in school competitions, little kids at my high school began reaching out to me to help them learn the game. Witnessing the lack of training and access to basketball at the youth level in Mauritius, I started to learn coaching at the age of 17 and I self-taught. I went from coaching as part of a social endeavour to creating a basketball company called YUT Basketball. Throughout this process, I have not only acquired the required qualifications to teach players how to play but the experience and maturity to lead them to a better future in their lives. In 2005, I had about 10 basketball coaching videos. More than 10 years later, I have over 1000 basketball coaching videos and have developed a worldwide community of basketball knowledge sharing with other coaches. 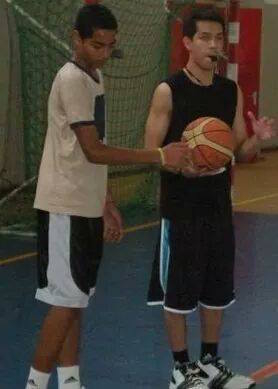 Within one year of existence, YUT Basketball have been able to reach 50 players to provide them with high quality basketball training and education. Through our program, we have been able to teach values such as hard work, discipline, commitment and persistence.

My goal is to give to every kid the opportunity that I did not have when I was young and that it is to learn basketball at an early age and have a mentor who help them through life.

Despite all the good and challenging times, I have learned something very important. We have to believe in yourself and create something bigger as a legacy that will live on after you die.

Never stop dreaming, Never stop trying. We live only once.

YUT Basketball is a key partner in our FUTURE STEWARDS – EMPOWERING YOUTH Initiative.