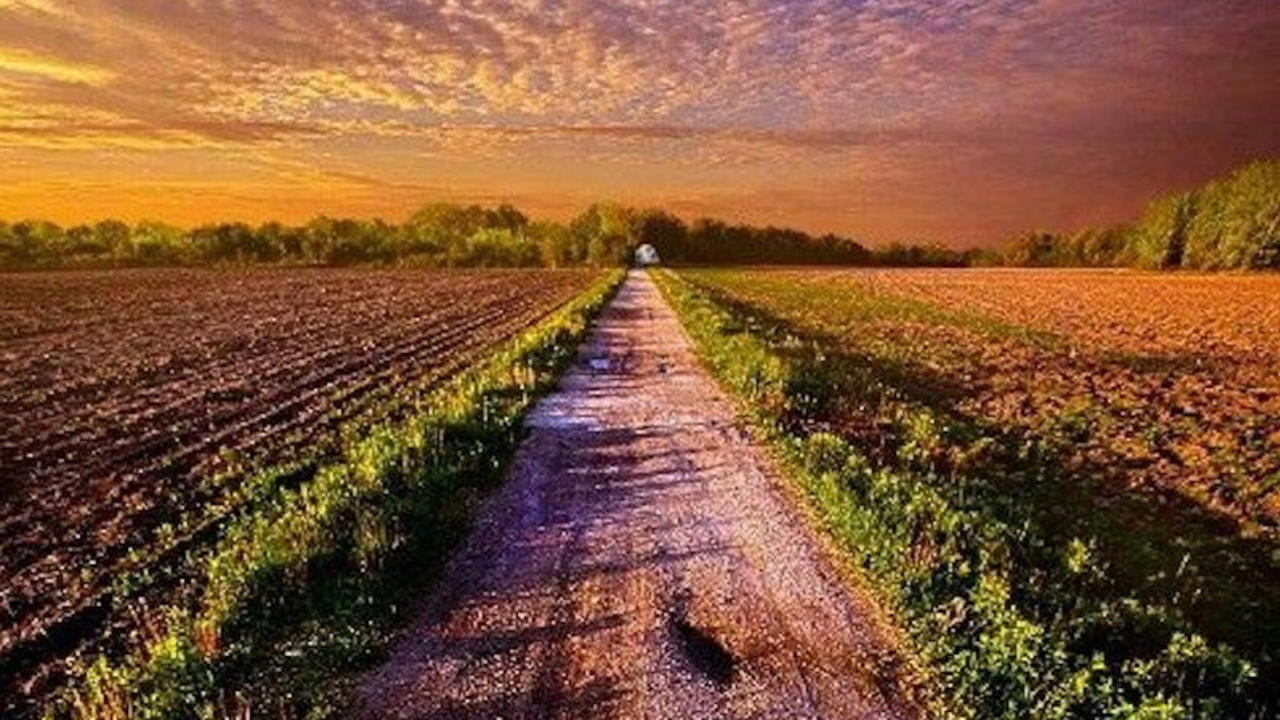 Narrations by Anneloes Smitsman, Alexander Laszlo, and Kurt Barnes, as excerpts from conversations that took place in the context of writing our articles “Attracting our Future into Being” and “The Polarity Effect – Healing our Worldviews”.

GOING BEYOND CAUSALITY – A THEORY OF ATTRACTION 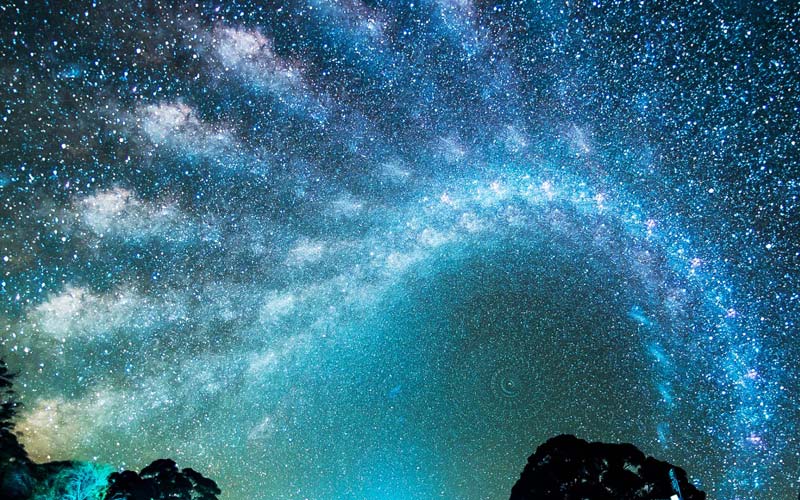 Anneloes – In our article “Attracting our Future into Being”, we wrote that: “All co-arises in an ongoing conversation of attraction, which in essence is what allows for any relationship to inhere.” Do we need to include here the word repulsion as well, or explain this anywhere that what at times is an attractor for certain sets of dynamics can also become a repellor for others sets of dynamics?

Alexander – No, I would say that “repellers” are simply negatively charged attractors. That is to say, attractors are future-system point states that either draw in or push away the evolutionary trajectory of the system. Think of it like a topographical evolutionary fitness landscape: there are Fitness Peaks and Fitness Troughs. The latter are like what one sees on analogous topographical gravitational landscapes where there are Gravity Wells represented by, for instance, black holes that appear to “suck” everything toward themselves. The Fitness Peaks do not have a gravitational analogue but function as the inverse of the troughs, where rather than being attracted TOWARD those states the system slides off or around them toward Fitness Troughs. In all cases, we are talking about state attractors here. The term “attractor” is a technical term deriving from the sciences of complexity. In non-linear dynamics, it denotes a pattern of behavior that a system moves toward or away from over time, whose output never repeats but no point of which falls outside a limiting shape. Strange attractors show how a complex system may have endlessly unique behavior that is nevertheless clearly ordered. The long-term behavior of the system is non-repeating yet attracted to a clear form.

If we are presenting a Theory of Attraction wherein the underlying evolutionary impetus of the cosmos is love acting on consciousness and transmuting it into being through the agency of spirit, then we should stay with attractors and not repellers. Otherwise, we would be putting for a ‘Theory of Attraction and Repulsion’, and that’s definitely not what we are doing. Indeed, we want to avoid the binary split of a dualistic universe and reaffirm the unitary nature of the cosmos.

Anneloes – In our vision and understanding of emergence and the role of attraction we put forth, we don’t work with dynamics of rejection (as you said this is the binary split we want to avoid), since repulsion is a dynamic of rejection in some ways, rather than inverted potentialities. Yes, “one in essence three in aspect” as the old alchemists said. 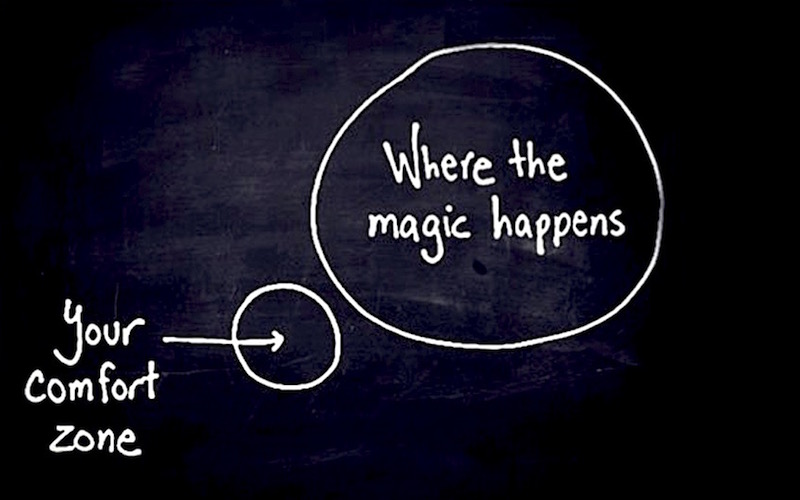 Kurt – The way you look at, for example, a frog can misguide you. Therefore, the frog is already this famous lily (the frog is supposed to transmute into the lily). The frog is as gentle and smooth under his skin, as his belly is. Nobody knows this if they did not have a different look at the frog. The frog is attracting the lily; it is already inside the frog. Manifestation is only possible if you step out of the same time. If you want to stop the diversity, the separateness of manifestation, you have to step back into the same time.

Alexander– Yes, these are the multiple planes/facets/dimensions of oneness. The key is to know it is all oneness (temporally and holographically) and then to use discernment to see the multiple faces of oneness in motion.

Kurt – Yes! … and I am still listening for the word of how we call the practitioner. Or, how our future would call us later as what we are now being and practicing. Integraalist, lol

Alexander – It’s a form of eliciting potentials, isn’t it? Of listening into what could be and seeing it as an affirmation of what will be. Elicitors? I don’t know. I’ve been using the notion of the Curator of Life or of Emergence or of Syntony Potentials. As you know, being a curator, for me, captures this practice of listening into the pattern of emergence, discerning what wants to be-come, and inviting it to play itself in and out, and with our own patterning.

Anneloes – We are wizards, and what we are describing / practicing is wizardry – the old alchemy school in new applications – wizard, wisards (wise-arch), we are also in this the Arch from potentiality to actualisation and vice versa. Arch-ery, lol.

Alexander – And sourcerers (not just sorcerers).

Anneloes – Exactly, I think we will have to unspell the minds of the reviewers, in order for them to understand our spell-ing, lol

Alexander – We are not the agents but the channels for and expressions of agency; we surface agency and give it texture, color and spin; agency animates us but that we don’t make it any more than we make the life in our own bodies; agency is pulled from the future; and ultimately, we are but the holes on the flute through which the breath of spirit blows.

Anneloes – In this dance the Being of the One in many and many in One realises itself as the flute, the holes, the Shekinah, the breath of Spirit, the Melody, and the living design of bringing the future into being through the dynamics of attraction in the play of Love. Within and through this actualisation the Cosmos itself is the Living Expression of us. “Being the Systems” (as you said before Alexander), and time is like a pulse of energy that flows in and out, as a cosmic rhythmic breath.

REFLECTIONS ABOUT MEMORY AND IDENTITY 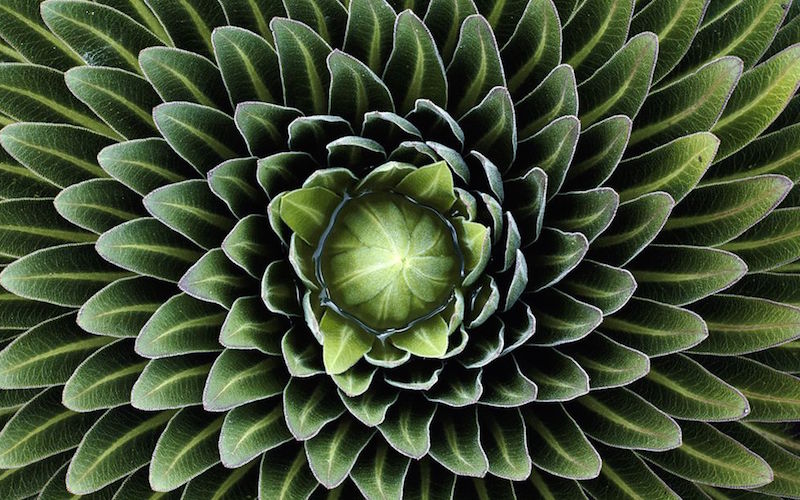 Kurt – Memories can pass between generations as DNA, as seen in this video by Hashem Al-Ghaili. We are as archetypes of those parents born before us, as such we are their ancestors.

Alexander – Yes! I like that very much. There is a mutuality of transtemporal feedback and feedforward.

Anneloes – Yes! So… if we can tap into our future memories of a more fully actualised version of ourselves, we can change our genetics (the foundation of healing).

Alexander – Transtemporal epigenetic alchemy! “Memories of things yet to come.”

Kurt – There is an element on which I am pondering,…the left out element being what the genitors would learn after transmitting the genes…

Alexander – For me, it’s more about transmitting the dragons… Just last night I was pondering the undulating shape and flight of dragons. They are an archetypal representation of quantum vibration. What we transmit (in our Ancestor Mode) are the in-formed Dragon Memes. These, for me, are more fundamental (and at the same time less physical) than are genes. And their transmission is likewise gene-informing though the in-formation, vibration, and ultimate messaging is from a deeper domain.

Kurt – Yes it’s one of the layers 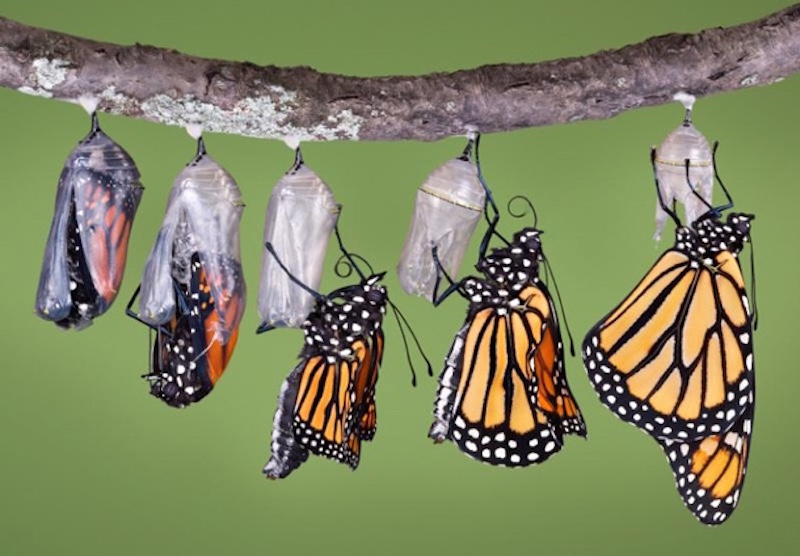 Alexander – I have been reflecting on time-waves and temporal fields and how they are not “constants” as Einstein postulated – even his general theory of relativity should have been a cue to the fact that time is not a constant! It is much more like an ocean with tides. I once read an excellent science fiction book by Dan Simmons on “the tides of time”. And the fact that they wash over us and flow us into existence from the future and only marginally from the past (as though we were standing on the shore where the waves break from the ocean onto the beach, with only a little bit of the flow coming back onto us after the waves have come up onto the sands and then recede back into the ocean (that is, from the past).

Anneloes – Very nice, yes I experience time as movement, generated and emerging through spinning/ rotating movements. Hence when the rotation slows down, so does time, and when we move into high vibrational states our time experience changes completely. Our consciousness is like a musical instrument that can slide between these various states, from wave to particle consciousness and back. What is future from the particle perspective can be present or past from the wave perspective, depending on where we focus or are focussed in on from the field of consciousness.