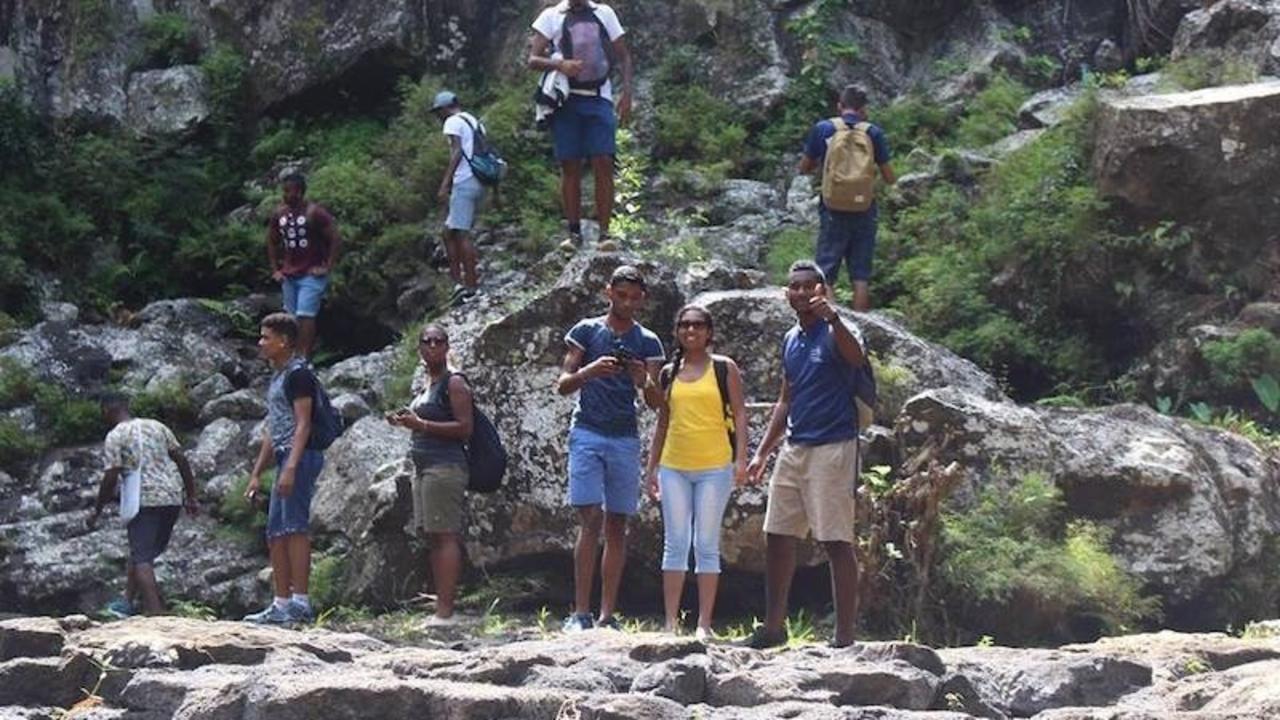 In the beginning of 2014 our School St Mary’s College (SMC) Rose-Hill (Mauritius) signed the Education for Sustainability Pledge. In keeping with our commitment to this, the Travel and Tourism students of SMC organized various activities on the themes of Culture & Heritage, and Ecotourism during the first term 2016. They are as follows:

The students organised a visit of Eureka House in Moka where participants were able to learn more about its significance to the history of Mauritius. They discovered the fascinating architecture of the residence made up of natural materials, and the colonial ways of life deeply imprinted with traditional and simple ways of living.

After visiting the museum, the participants were invited to go for a walk in the garden and near the Moka River banks. They had the chance to admire the small waterfalls, endemic plants and rare specimens which surround the house. This project had as objectives:

We ended the visit with typical Mauritian dishes prepared in the old ways by Eureka House in the old kitchen.

2. Conference on Creole Culture in Mauritius

Mauritius being a melting pot with a rich multicultural society can pride itself for the coexistence of different religions, languages and cultures. In line with the concept of sustainability, the students have chosen to hold a Mini Conference to promote the Creole culture in Mauritius at l’Aventure du Sucre, Mapou. The main objectives of this project were to educate people of different age groups on various aspects of the Creole culture, to sensitise them on the importance of preserving it for the benefits of future generations, and to instil respect for local culture and traditions into people. Youngers of nowadays are now increasingly being taken up by the modernity of the fast changing life that only few of them know about the origins and meanings of customs and traditions in Mauritius.

To ensure the success of this event, different speakers were invited to share their knowledge on the bases of the creole culture and language, its traditions and customs, the creole cuisine, arts, and music. The students also benefited from the assistance of the Ecole Hôtelière Sir Gaetan Duval, Nelson Mandela Centre for African Culture, Ledikasyon Pu Travayer, and Mr. Paul Comarmond, painter and researcher on Creole arts.

3. Cultural Rally in the City of Port-Louis

For this project, a group of people were brought in Port-Louis to discover the various cultural and historical places that the capital city has to offer. This event took place in the form of a Cultural Rally which offered to the participants the opportunity to learn more about the Mauritian history through a range of challenging and fun activities. Quizzes and riddles were used as clues and participants had to refer to their own prior knowledge of the history to complete the tasks allocated to them.

The organizing team also wanted to use games to strengthen relationships and cooperation between people by setting them to play in teams with people they barely knew. Searching for clues together and sharing ideas was the opportunity to create human bonding. The game further demonstrated that simple entertainment could act like a real brain booster for the participants. It further helped to reinforce the team spirit within the organizing group itself.

On the same way, eco- friendly attitudes were taken into consideration by ensuring that participants were not using motorised vehicles to check from one point to another. Similarly, all clues and hidden items were crafted by the students, and a minimum of paper was used for the enigmas. After the game, all participants had lunch together and we ended the event with a prize giving ceremony.

Written by the EfS Mentors of St Mary’s College 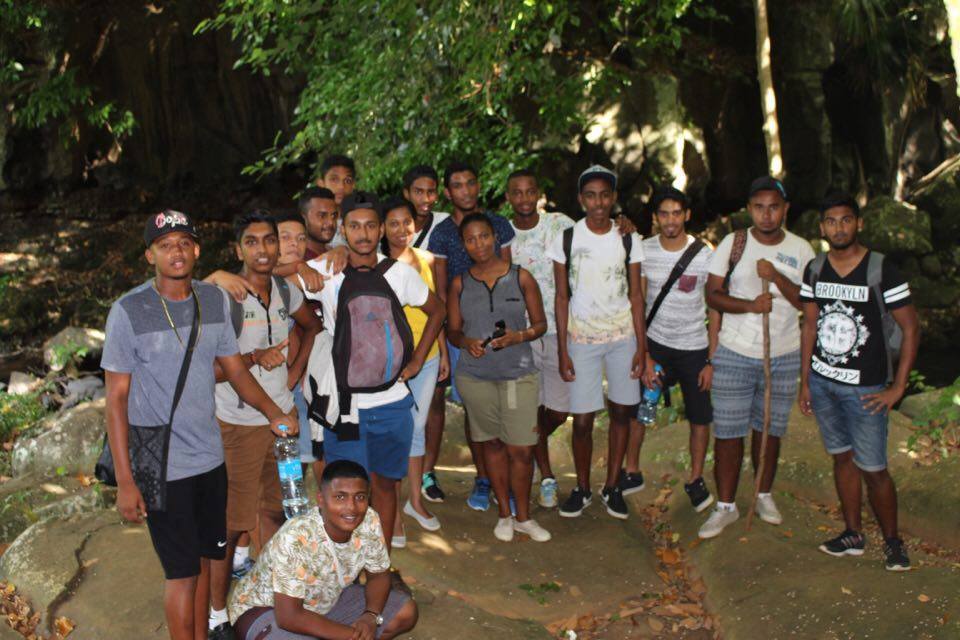